We are happy to announce the conference Moster, 1024: Crossroads of religion and law in the conversion of Norway, which will take place at the University Aula in Bergen, 17th-18th of April 2024, followed by an excursion to Moster on the 19th of April. The conference will celebrate the 1000-year-jubilee of the first Christian Law of Norway and aims to present new trends in research relevant to conversion and Christian legislation in Norway and elsewhere.

The conference has an interdisciplinary approach, and it aims to attract scholars from various disciplines relevant to the theme, such as archaeology, legal history (indigenous law as well as Canon law), history, history of ideas, manuscript studies, philology, and theology. Although the focus of the conference is on Norway and Norwegian law, presentations with a comparative perspective drawing on areas outside Norway are also highly welcome. The chronological focus of the conference is on c. 900 – c. 1200.

We are pleased to announce the following plenary speakers for the Congress:

‍The Committee welcomes proposals on any topic touching on the following themes:

Papers on this theme may touch upon theological and church-organizational strategies and political perspectives, such as the emergence of the Norwegian kingdom.

3. Conversion from above and below

Papers related to this theme may focus on how ordinary people implemented the conversion, how the conversion influenced the lives of women and men, and what can change in burial customs and other material remains indicated change.

Papers on this theme will focus on the location of Moster or have a comparative approach with other similar sites. For example, the papers may explore wooden and earliest stone churches. Why were they built at specific places, and what role did they play in the early phase of the church organisation?

Papers on this theme may explore the gradual transition from a predominantly oral legal culture towards a culture where laws were written on parchment, what was written down and why, when did this happen, how can ‘early’ and ‘new’ legal rules be distinguished in one and the same manuscript, and how and why did the Christian laws change over time?

6. Creating law from Moster towards the 13th century

Papers related to this theme may explore the role of assemblies and individuals in creating laws, to what extent practice created a law, and how law and the process of codifying new laws change over time from Moster 1024 towards the Norwegian National Law of 1274. 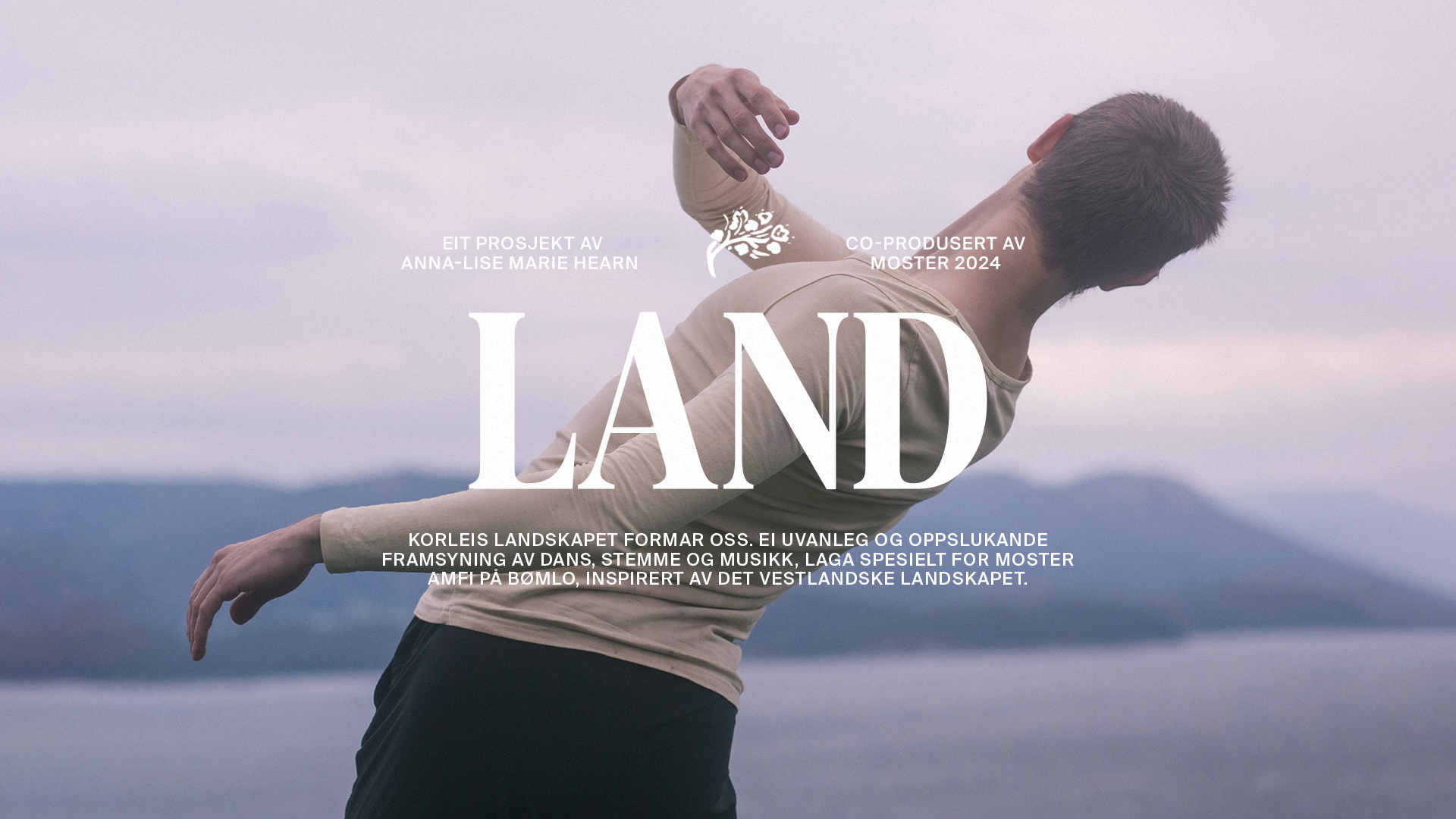 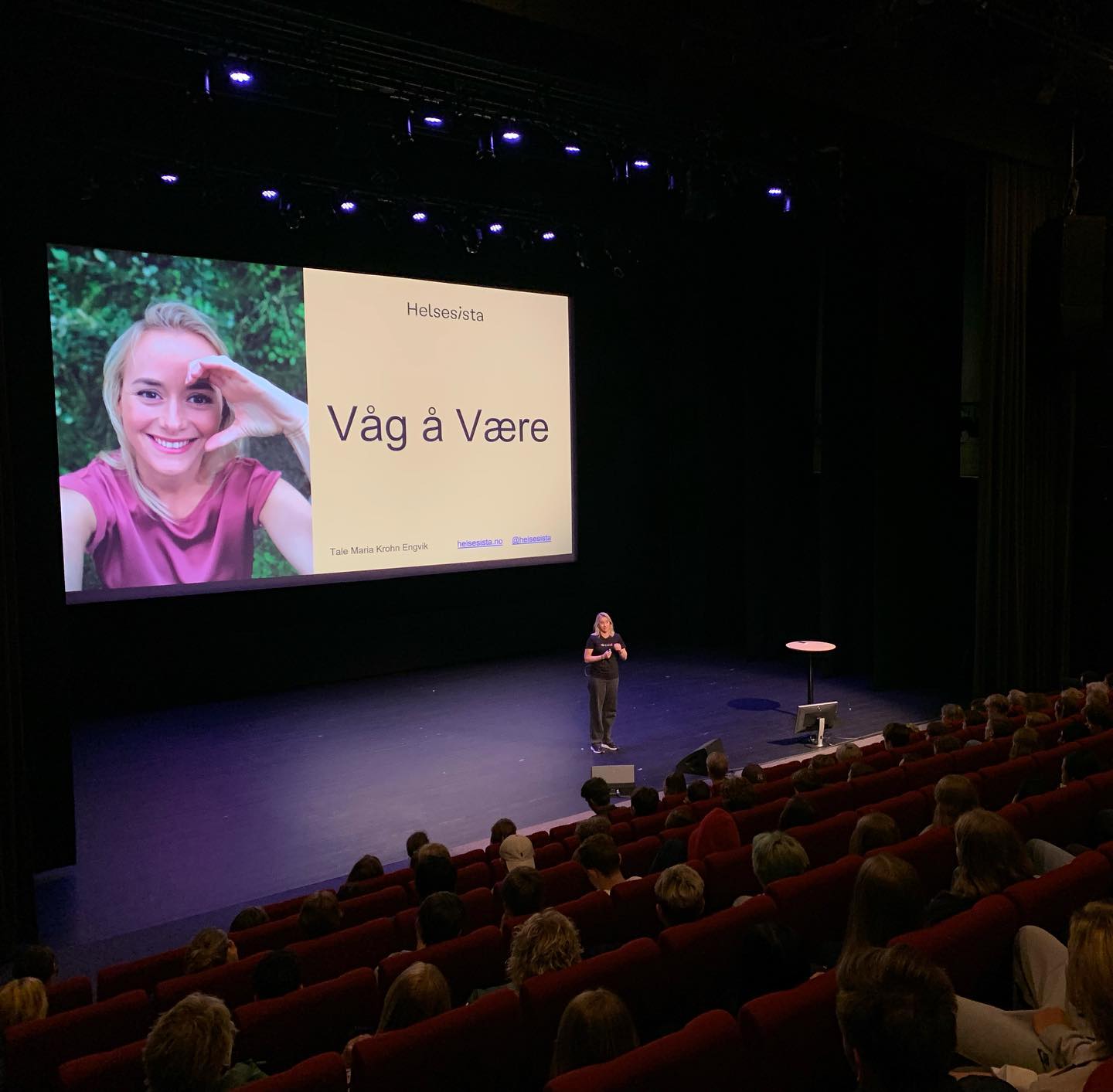 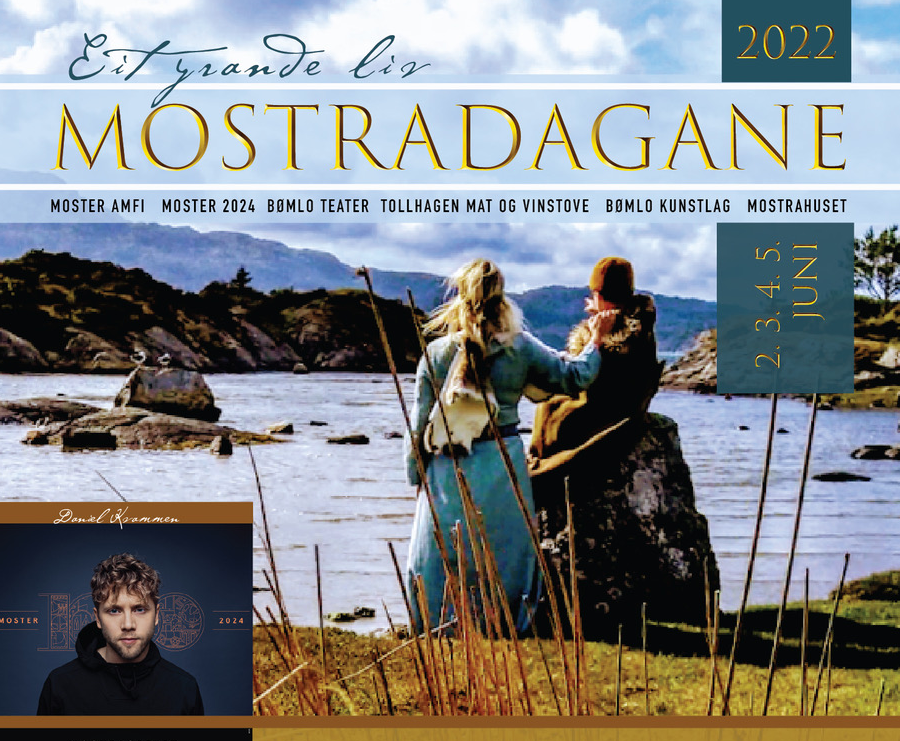